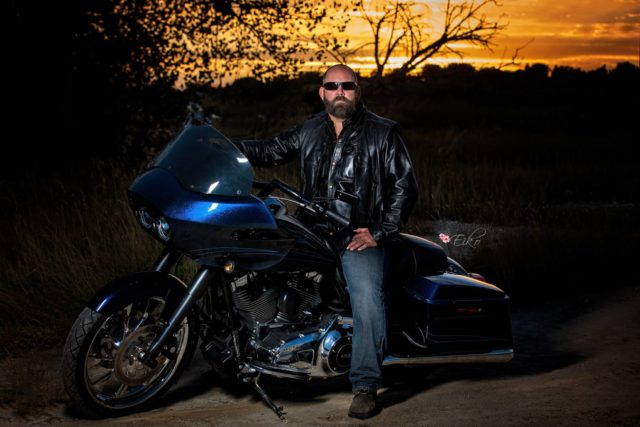 Monty Ricken has been a fixture on the Canadian tattoo scene for years, picking up awards and accolades at almost every show he attends! He began his career down a path that not many tattooers do, obtaining a Bachelor’s Degree of Fine Arts prior to actually starting to work as a tattoo artist. We recently had the pleasure of finding out more about how he applied this education to his tattoo art, and got a couple cool stories along the way!

I was around 19 or 20 when I first thought tattooing might be for me. There were no tattooers in my home town of Moose Jaw, so I went to Regina and spoke with an artist about the possibility of becoming his apprentice. He wanted $10K and at least two years of free labour before I could even touch a tattoo machine! I was totally discouraged by this conversation and wound up working as a labourer for a couple years. I knew I wanted more out of life then the mind numbing assembly line work I was doing, but was still unsure of the validity of a tattoo “apprenticeship”. I decided my money and time would be better spent attending an accredited school. I started my post secondary education at Medicine Hat College in the Visual Communications program. After a couple of truly inspiring years there, I transferred to the University of Victoria and eventually earned a Bachelor of Fine Arts Degree in Visual Arts. After graduating I was 28 years old with no clear career direction, and a shit load of student loan debt! I needed a break or an opportunity, I just wanted to create and get paid to do it. After moving to Kelowna I was introduced by a friend to the man that changed my life: Scotty, the owner of Primal Instinct Tattoos. He gave me that break, the opportunity to turn making art into a lucrative career. Once I started tattooing I never looked back!

Who influenced you as an artist, both early in your career and now?

In art school I was always interested in Surrealism, Salvador Dali, Yves Tanguy, also very compelled by figurative works by Egon Schiele and Gustav Klimt. Once my focus turned to tattooing I started to follow guys like Paul Booth, Guy Aitchison, and Tom Renshaw. All of them were bringing tattooing to another level, while pushing the art form in their own unique direction. I was seeing the possibilities of this medium and couldn’t wait to push it myself. After years of working on the basics and getting a handle on the medium itself, I finally felt ready to really push myself. I have always considered myself a realist, focusing on realism and portraiture. However,  when I started to utilize the computer skills I obtained in college (mainly photoshop) to realize my tattoo ambitions for complex realistic designs, I feel my work entered an entirely new level. A lot of my recent work feels more like the surrealism that influence me so many years ago. Now there are so many amazing artists out there, tough to only name a few!! Arlo DiCristina is probably my favorite right now, his photo blends are top notch, killer compositions, truly amazing tattoos. Dan Chase does some totally epic figurative work, a master designer/illustrator/tattooer for sure!! Dmitry Vision, Steve Butcher, Sasha O’Kharin, Nikko Hurtado, Bob Tyrell, Alvin Chong, are all just a few of my favorites.

How do you compare being a shop owner to just tattooing?

Haha, I wish I knew! I pretty much started my tattoo career as a shop manager, I don’t feel like I have ever really been just a tattooer. But I bet it’s far less stressful, maybe one day when I start to slow down I’ll try out being just a tattooer!

Do you have any cool stories about tattooing anyone famous?

When I was still pretty green, working at Primal Instinct in Kelowna, 2 Live Crew came in the shop. My co-worker Lawson tattooed China Man and I tattooed his girlfriend/vocalist/dancer. They put us on the VIP list for their show that night and I took my 8 month pregnant wife there on a date! It was definitely the raunchiest concert I have ever seen, that was a fun night. Around the same time I had a couple younger clients/friends that were in a band called The Wild. Dylan and Bryon are great guys, that band is cranking out chart topping hits now and playing with some of the biggest bands in the world!! I relish in the fact I gave them boys some of their first tattoos, it’s a wicked feeling. More recently I was asked by Five Finger Death Punch drummer Jeremy Spencer to do a little work on him. That was a great experience, hanging out backstage and chillin’ with a world-class musician. He is another great guy. I’ve also had multiple conversations with Mike Smith who plays ‘Bubbles’ in Trailer Park Boys about a John Lennon portrait. Hopefully one day we’ll put that together, I am a huge fan of the show!

Is there anyone you like to thank or mention that has played a role in your career?

I would like to thank all my clients first and foremost, you have all helped make me the artist I am today! The biggest loving thank you goes to my wife Leslie and my children Cole, Eva and Jaelynn who are my biggest fans, I love you all. A special thanks also to my parents and in-laws for helping with the children so we can travel to so many conventions. I would also like to shout out my sponsors, Howard and Shirley from Solabz, the makers of Purclenz, Purtec and other great products made specifically for our industry. Thanks to West Coast Ink Mag for their support as well! 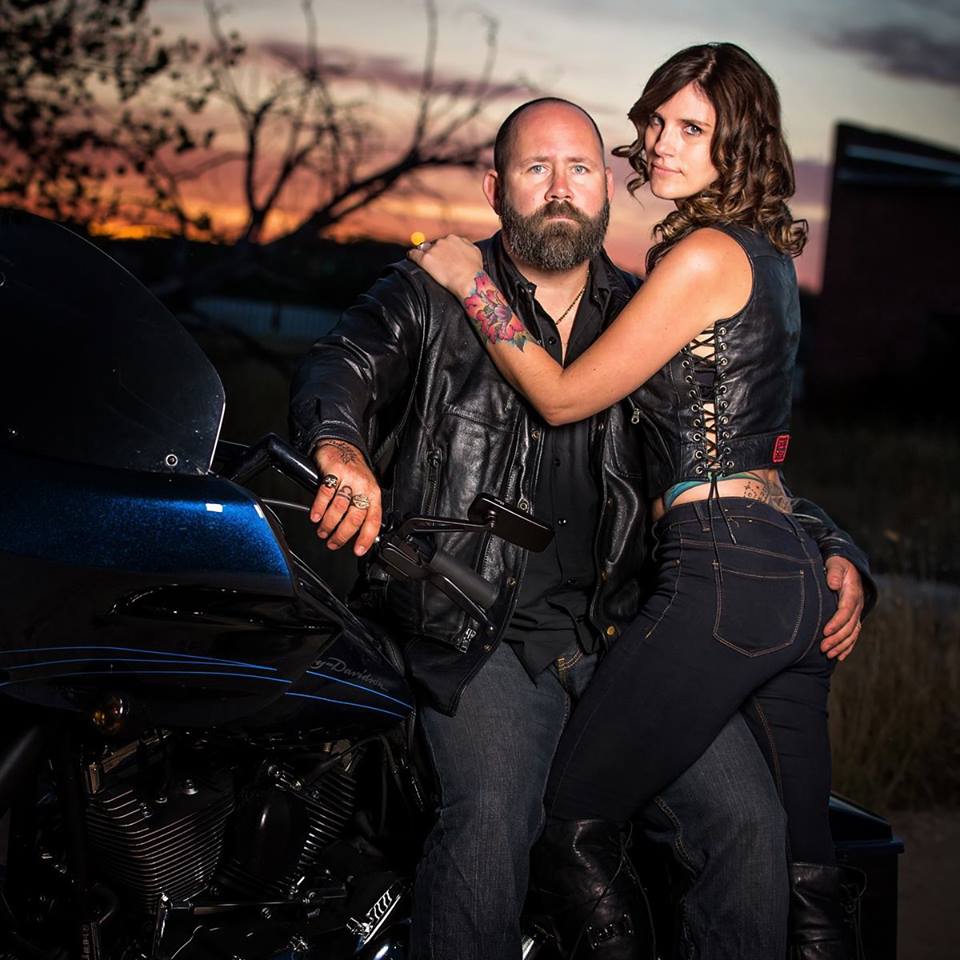 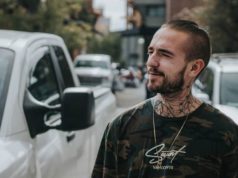 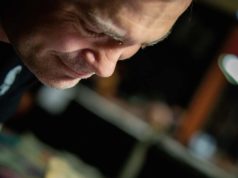 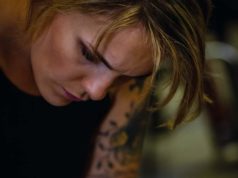