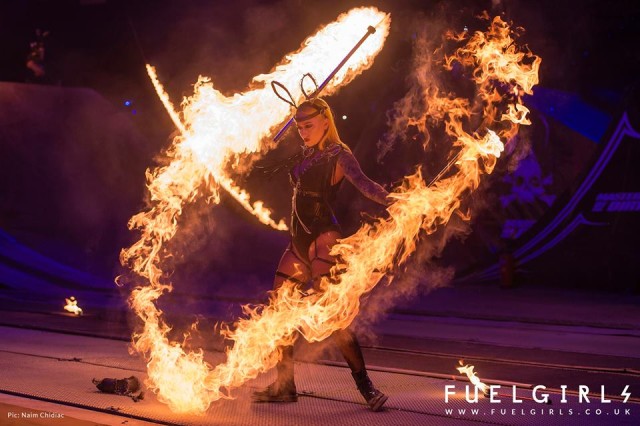 The Edmonton Tattoo Convention is coming up soon, April 29 to May 1 2016 at the Edmonton Expo Centre. Besides a stacked line up of awesome tattoo artists, there will be an amazing entertainment act coming across the water from the UK. European audiences are quite familiar with The Fuel Girls and soon Canada will be too!

The Fuel Girls have been touring the world for a longer time than people realize. Their first tours were focussed within the car scene – they had their own 40 foot ‘car catwalk’ stage that they drove cars and bikes onto

and performed alongside some amazing modified sport and luxury cars. The Fuel Girls also drove on the Gumball Rally across America and Europe. The girls shows were loud and in your face, mixing fire and sparks with flaming exhausts and they have even had the honour of going on tour with Motorhead. It’s hard to get much more rock and roll than that!

The Fuel Girls are a lifestyle and as the girls have grown up within the group, they have developed and refined their performance skills – adding aerial hoops, aerial chains and silks and even aerial pole! Their shows now feature serious fire skills, bespoke props and of course, tight choreography!

The Fuel Girls started getting more and more ink, with full sleeves, hands, chest and back tattoos appearing on the girls skin over the years! It is a lifestyle they enjoy and tattoo shows became the obvious place to start taking their live stage shows! The tattoo show audiences appreciate not just how hot the Fuel Girls are (in more ways than one!), but the performance skills which have taken them to another level – leaving audiences amazed at their shows! The girls currently have their own dedicated Fuel Girls stage each year at London Tattoo Convention and perform at tattoo shows all over Europe including Poland, Germany, Holland and Norway! 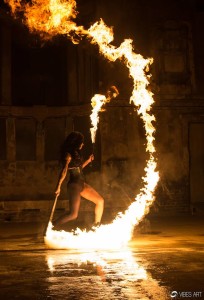 asha, Teta and Kat. These girls put on a great show with their mix of graceful fire ballet, flexible aerial hoop shows, stunning aerial chains act, hot fire swords and Sasha’s show on the pole is something to remember! Kat will be replaced by Japanese Fuel Girl Yusura for the Calgary Tattoo and Arts festival. She is covered in traditional Japanese tattoos and with skills ranging from fire sword and rotating aerial hoop, to a huge suspended fire hoop that she performs inside in arena shows – Yusura is an incredible performer and a real character! You have to meet her!

Between shows you WILL be able to meet the Fuel Girls, get yourself some signed posters and pictures – the Fuel Girls really love meeting fans and this is their first time in Canada! 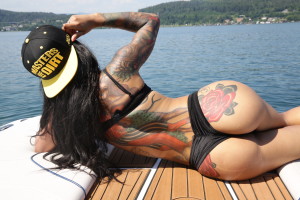 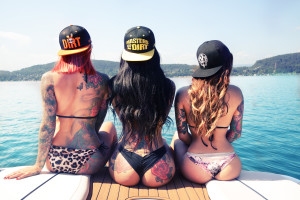 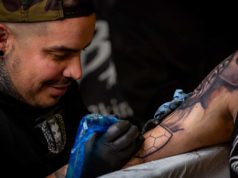 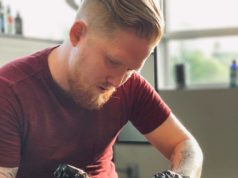 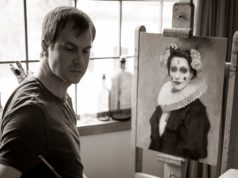